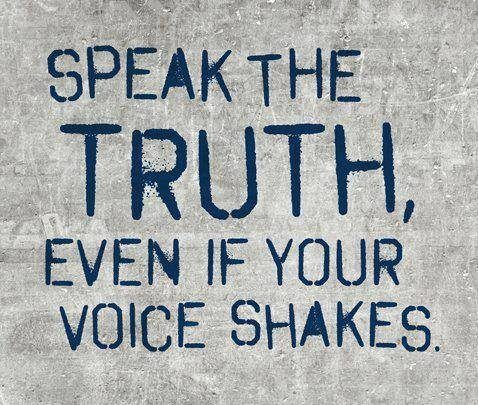 One of the most harmful things we ever do in our collective life is designate victims as perpetrators and their abusers as the victims. It’s a terribly savvy move, and it happens in a variety of contexts, always serving to protect those who are in power.

This happens in homes and extended families when those who are abused are told they caused it (“you made me do it”). Then when they speak up or remove themselves, they are told they are harming the family. For telling the truth and disrupting the family system as it was previously functioning, the abused are then collectively treated as though they are the actual perpetrators. This is a double wound, as the same individuals carry the trauma of their abuse and the collective stigma and shaming of a family that removes support from them, instead giving it primarily to the one(s) who actually caused abuse.

This happens in schools and workplaces when people speak to the truth of bullying or serve as whistleblowers. Even at a young age, children know that they take a risk in naming bullies, as this can magnify the scope of bullying. A bullying individual can then become a bullying group exacting revenge on the “narc” who is now viewed as the perpetrator. Whistleblowers, meanwhile, name wrongdoing for a larger cause often at their own risk. In response, once the collective organization is disrupted by the truth of what has been named, they lash out at the whistleblower for the disruption itself rather holding the wrongdoers accountable or doing the hard work of changing their collective culture. Those who are harmed are viewed as the perpetrators, and power remains among those causing the harm.

This happens in religious communities when power is used abusively in the imbalance of hierarchy, then theology and historical practice are used to bolster that hierarchy as a good norm — often creating conditions where those toward the top of that hierarchy are placed above accountability altogether. Theology is also used to pressure victims never to speak up, emphasizing that victims must forgive (framing forgiveness as a simple dismissal of concern) rather than emphasizing the need for confession and accountability. At times, when victims of abuse tell the truth, the collective religious community seeks to guard itself from disruption, and once more, victims are treated with suspicion as though they are perpetrators while those who engage in harm are protected.

This is also happening culturally in our national life. Last week, Trevor Noah spoke about a pattern he sees in our politics in which false victimhood is weaponized. He spoke of the ways he sees this actively in the leadership of Donald Trump. The same pattern could be expanded toward others and this collective moment. I would like to share that video today.

It can be daunting to recognize this pattern. But when we allow ourselves to see it, we can shift and disrupt that pattern toward truth and support for those who most need it, while working toward restitution and reconciliation whenever it is possible.

We also know that in times of conflict, there is not always a clear-cut delineation of those harmed and those doing harm. But that is all the more reason that we must take harm seriously, especially abuse. Sometimes, harm comes in multiple directions, and we need to see it clearly, rather than automatically lashing out at those who are already most vulnerable. We are often complicit in bolstering the harm around us or in remaining silent. But we don’t have to be.

2 thoughts on “The Weaponization of False Victimhood”

May This Speak In Your Direction (Whatever Direction)

Insight is Tied to Urgency