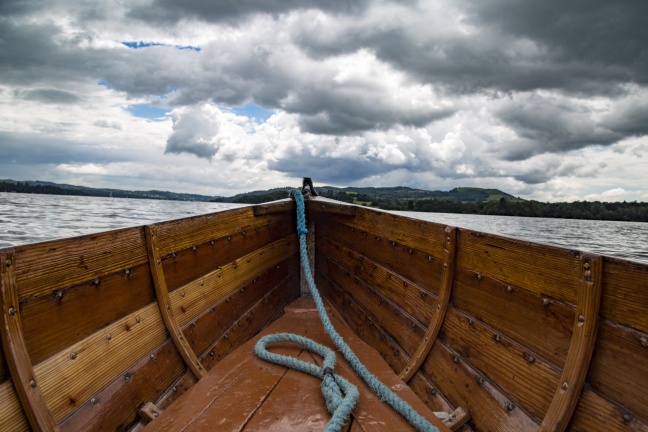 This sermon was preached at First Presbyterian Church in Saline, Michigan and was focused upon Ephesians 3:14-21 and the story that is told in Luke 5:1-11. An audio recording is above and a written manuscript is below.

“I pray that you may have the power to comprehend, with all the saints, what is the breadth and length and height and depth…” –Ephesians 3:18

What if that is actually true?

This love invites us into fullness:

-And we discover that this love invites us into what Jesus called the Kingdom of God, what we might also call the Kin-dom of God, one translation of what Jesus was describing. This Kin-dom of God is a connected to a community of people that is seeking — imperfectly, of course — to lean into the direction of God’s vision for this world, which always includes justice, peace, dignity, and belonging. Perhaps today, this love invites us even more deeply into that kind of vision.

-And as we seek to live in this direction, imperfectly, but working at it again and again, we discover that this kinship vision is alive here in our own community at First Presbyterian Church, and that together, we are a household of faith, a household of belonging where we practice the particularity of care — care which involves really and truly knowing one another, tending to one another, including one another, encouraging one another, praying for one another as we seek God’s calling, and dreaming as we ponder what an expansion of this community might look like. Perhaps today, this love invites us even more deeply into that kind of vision.

We might say that this kind of love has been calling us all along. But there are moments when it completely takes us by surprise.

I wonder if that was true for four fishermen in 1st century Galilee. When Simon Peter, Andrew, James, and John went fishing on a particular day, they were not expecting any of this. They were not expecting that a loving vision would radically invite and re-orient what their lives would become.

It’s possible that these four fishermen didn’t expect very much. This was a mundane, routine day. This was the practice of their livelihood. They likely went out in those boats with nets day after day. But also, I wonder if their trade had not been doing well overall, and if that was yet another reason not to expect very much.

In this story, Simon Peter says that he and his fellow fishermen had been out all night, and they had caught nothing. Nothing. How discouraging. It would be easy to keep expectations low.

But on this particular day, Jesus was standing by the Lake of Gennesaret, and a crowd was there, wanting to hear from him. In fact, the story says they were pressing in on him. And he saw these two boats, sitting there. Simon Peter, his brother Andrew, and James and John, two other brothers, were standing nearby, washing nets, again after they had caught nothing.

And then, Jesus got into one of their boats. It was the boat belonging to Simon Peter, and he requested of Simon Peter, “Put out that boat a little way from the shore,” so that people could hear him but with more space and less commotion.

I wonder if Simon Peter and the others had heard of Jesus, or if this was their first encounter with him. Even if they had heard some extraordinary things, they might not have expected any of this to impact their own lives.

And then they encountered a shocking amount of abundance — so many fish that they could barely pull in the nets. And their boats began sinking!

But this was just a prelude to the kind of abundance they were about to experience in following Jesus. And Jesus reinterprets this moment with an invitation, with a calling into a love that is abundant.

Jesus says, “Do not be afraid. For now on, you will be catching people.”

Of course, this is a bit different than the metaphor may suggest… as if this is an effort to pull people unwillingly into these large nets of entrapment! (I’ve always thought this metaphor was a bit odd.) So no, not that. But this is something deeper. This is invitation to a way of life — finding people, finding people as they are, loving them as they are, and tending to them, and being challenged by them, and together, building each other up so that this community and vision for kinship grows ever larger into abundance.

I imagine we could all tell stories of calling — moments when we left our nets, so to speak, to move in a deeper direction. Maybe it was a choice to belong more fully, or perhaps it was a recognition that we have come to belong even more deeply than we could have known to choose.

toward community, toward relationship, toward neighborhood, toward calling, toward bravery, toward vitality, toward fullness, toward wholeness, toward the very God who holds it all and calls it all into being.

And so I’ll close in the way I began.

What if it is true?

What if that is actually true?

May This Speak In Your Direction (Whatever Direction)

Insight is Tied to Urgency