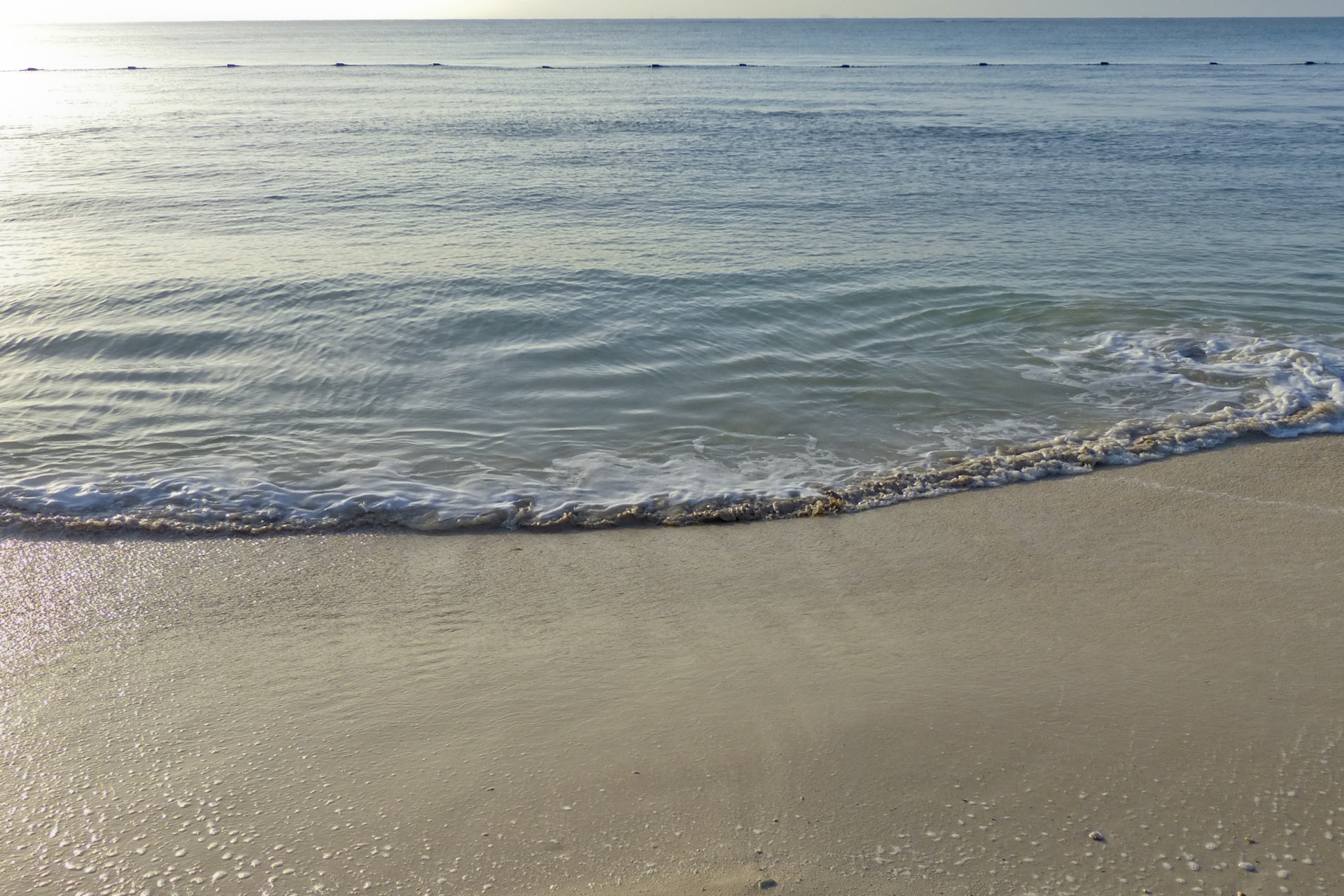 Recently, I was gathered with a community over Zoom, when someone referenced a poignant moment in the film “Cast Away.” It’s been a very long time since I’ve seen that film — probably more than a decade. But I’ve definitely thought of it a number of times during quarantine.

It’s wild to for us to be so physically isolated. Thankfully, most of us have phones and computers. Some of us may also have Wilsons. (I have a cute, plushy, little elephant friend, and there’s a baby bunny and a baby groundhog in my backyard).

At the end of the film, after surviving alone on an island for four years, the protagonist Chuck Noland is able to return home, but his life is now far from normal, typical, or frankly, what he deserves. He continues to adjust to a new normal with the very same skills he developed on that island. Speaking about his experience, he says,

“And that’s when this feeling came over me like a warm blanket. I knew, somehow, that I had to stay alive. Somehow. I had to keep breathing. Even though there was no reason to hope. And all my logic said that I would never see this place again. So that’s what I did. I stayed alive. I kept breathing. And one day my logic was proven all wrong because the tide came in, and gave me a sail. And now, here I am. I’m back. In Memphis, talking to you. I have ice in my glass…  And I know what I have to do now. I gotta keep breathing. Because tomorrow the sun will rise. Who knows what the tide could bring?”

It’s this last line that has really stuck with me:
Who knows what the tide could bring?

I believe in this. I’ve known pain, loss, and suffering. I’m a long-term trauma survivor. I’ve lost loved ones. I’ve had my world upended many times.

I believe in possibility.

I don’t claim, of course, to have experienced many of the forms of suffering that are plaguing our world. I have a lot of privilege too. There are some who are struggling with discrimination, lack of resources, and systemic injustices that are deep, raw, undeserved, and devastating.

And sometimes, even there, the winds of change blow in such a way that we are empowered and enabled to act toward collective liberation. Or at the very least, this calls to us, and we can follow in its direction.

I’m going to let that question linger with me for a while.

Anxiety is a Contagion

This Week in Nature

It’s All Love Now: A Tribute to Marshall

The Power of Connections

This Week in Nature

The Summer Day by Mary Oliver