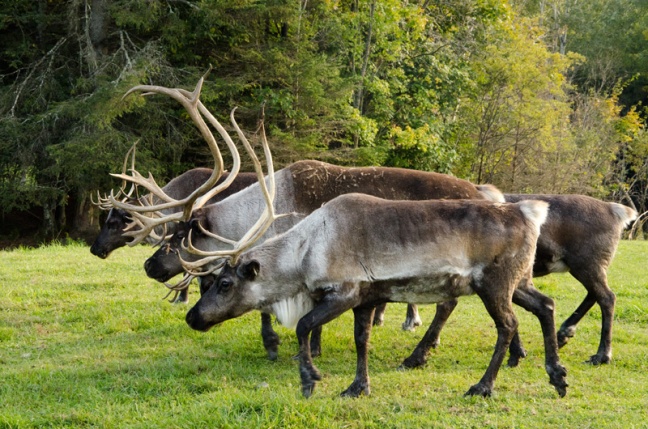 This is one of my favorite questions to ask people:

What is something you learned incorrectly as a child but only realized well into your adulthood?

This is a fantastic question! It leads to stories that are very dear and often, quite hilarious. Some people talk about words they mispronounced for decades, only revealed, of course, when they blurted them aloud in a group setting. Others talk about illogical beliefs they internalized as kids which emerged unexpectedly in their minds years later (or were also voiced aloud!) These come as a total surprise because people hadn’t even thought about the topic, let alone questioned their young belief, until that very moment.

This American Life has an entire episode of stories like these. My favorite involves a moment when a college student approached other college students at a campus party and asked the question, “So… are unicorns just really rare, or did they go entirely extinct?”

Hysterical. Totally embarrassing. But also so dear. I love it!

With all of this in mind, I will now admit that I have an embarrassment of riches of stories like these from my own life. And lucky for you, I am enough of an extroverted, like-to-tease-myself, like-to-share-stories-with-others human to put one of them into writing right here.

My favorite personal story of this kind involves the nine year window when I didn’t believe in reindeer.

Yes, you heard that correctly.

Now I hope this doesn’t come as a total surprise or crush anyone’s dreams, but when I was eight years old, I learned the sad truth that Santa wasn’t real. (Are you okay? I hope so). In the moment of this revelation, I was pretty of devastated. I was also deeply concerned that I wouldn’t get presents anymore.

So in the midst of my sadness, I resigned myself to reality. So much so, in fact, that I just kind of… over-steered. I just assumed… that… reindeer weren’t real either.

I mean, come on. They fly! Flying reindeer? No way.

At least there was some sort of evidence of Santa’s existence. Gifts showed up annually, so there was something tangible to associate with him. Plus, I saw him in all the malls!

But once I knew the sad truth, how could I possibly believe in flying, antlered caribou? Reindeer quickly went the way of the unicorn. (Ahem… not extinct. Non-existent).

And I started laughing. Laughing! “The reindeer! In the tundra! Yeah…”

But then, my laughing stopped abruptly, and my mouth gaped open. As I sat alone in the living room of my childhood home, in my last year before legal adulthood, a recognition completely washed over me. It dawned on me — at age 17 — that reindeer are REAL.

I had indeed over-steered. The reindeer had been in the tundra this whole time.