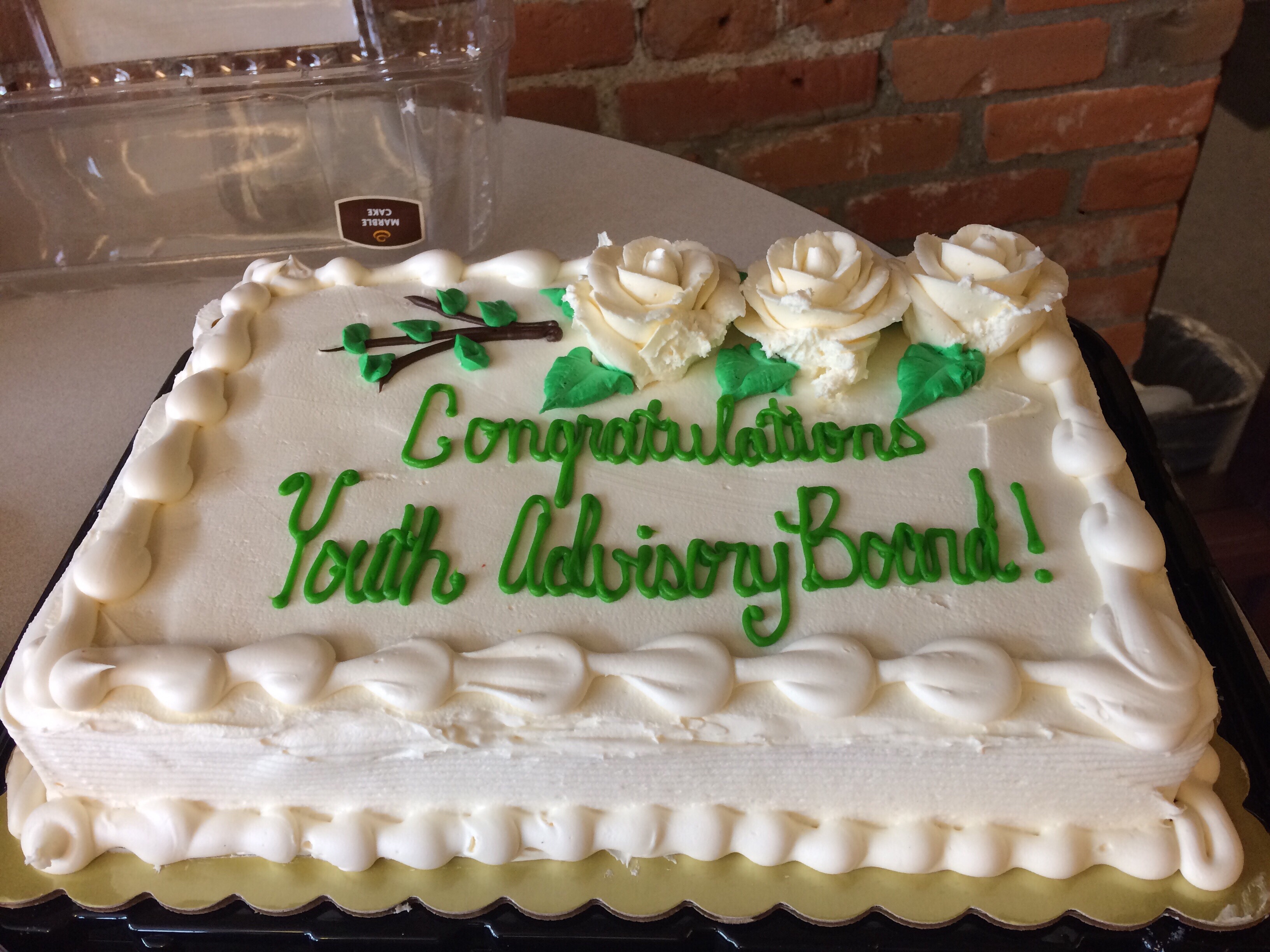 Yesterday, I had the opportunity to go to the Open House of the Michigan Juvenile Youth Advisory Board. This community effort is led by youth who have experienced incarceration in Washtenaw County, Michigan. Along with some students from Eastern Michigan University and the University of Michigan, these youth are working to create changes that are more just and compassionate before, during, and after incarceration.

The Youth Advisory Board is the first to lead a Michigan county toward such a statement. Since this policy shift is not actual until it happens on the state level, they are now encouraging other youth to make changes in counties across the state.

It was really moving to see these youth come into leadership in a sense of their own empowerment. They are also a great encouragement for one another. Though I can imagine some aspects, I can barely grasp what it is like to be young and incarcerated, then what it is like to try to make a life beyond that experience. Each person has a story. Each person remembers what it is like to be cast aside and placed outside the circle of belonging. Collectively, the Youth Advisory Board now writes letters to people in jails and prisons who are in the midst of such experiences.

These things are also true for incarcerated people where I live in Washtenaw County:

– It costs $15 to have a 1 to 10 minute phone call. This greatly affects families and their abilities to connect.

– When people are released from jail, they either have to take the bus home during the daytime or ask someone to pick them up at midnight.

– Washtenaw County Jail only allows visitation to happen in video form. There is no physical visitation.

– Sometimes, people linger in jail with only a $100-250 bail. But people could be reunited with families if they had the ability to pay. (See and consider giving to this Bail, Legal, and Support Fund in Washtenaw County).

I suspect, in many cases, our dismissal and exclusion of people who are poor, leads to all of these outcomes, thus compounding the separation, exclusion, stigma, and impoverishment.

Mother Theresa says, “If there is no peace, it is because we have forgotten we belong to each other.”

Belonging. Connection. Flesh of flesh and bone of bone. Spirit of spirit.

No daylight to separate us.

Only kinship. Inching ourselves closer to creating a community of kinship such that God might recognize it. Soon we imagine, with God, this circle of compassion. Then we imagine no one standing outside of that circle, moving ourselves closer to the margins so that the margins themselves will be erased. We stand there with those whose dignity has been denied. We locate ourselves with the poor and the powerless and the voiceless. At the edges, we join the easily despised and the readily left out. We stand with the demonized so that the demonizing will stop. We situate ourselves right next to the disposable so that the day will come when we stop throwing people away.

This post is part of a series this week. Feel free to check out the other pieces too:

Kinship: The Myriad of Entry Points
Kinship: “We share the same soul”
Kinship: Our Language for Family is Too Limited

The Cicadas Are Coming…